Lyndon Wesley is a freelance producer, guitarist and songwriter, collaborati­ng with artis­ts on their music from incep­tion to finished works. Lyndon’s unique understanding of how a song connects with the listener has made him the go-to-guy for artist development at Songbird Productions and Bounce Recording Studios in Melbourne.

Daniel Shaw is an Australian singer, songwriter and musician releasing his first single in 2009 and in 2011 released a full album of original songs. Daniel toured with his album in 2011 in the USA, Canada and in Europe enjoying radio air play, TV and press coverage.

Daniel has been working hard for a long time and it shows.  His latest songs are melodic, big and very memorable.  They have been honed on the streets of Melbourne, Australia where Daniel has been busking for the best part of a decade. It has been fantastic working with Dan over the past couple of months.  His piano playing is effortless and perfect for his style of piano based pop which at times sounds like Chris Martin couldn’t make a Coldplay gig so the band got James Blunt to fill in. I’m really looking forward to this one. So far so good. 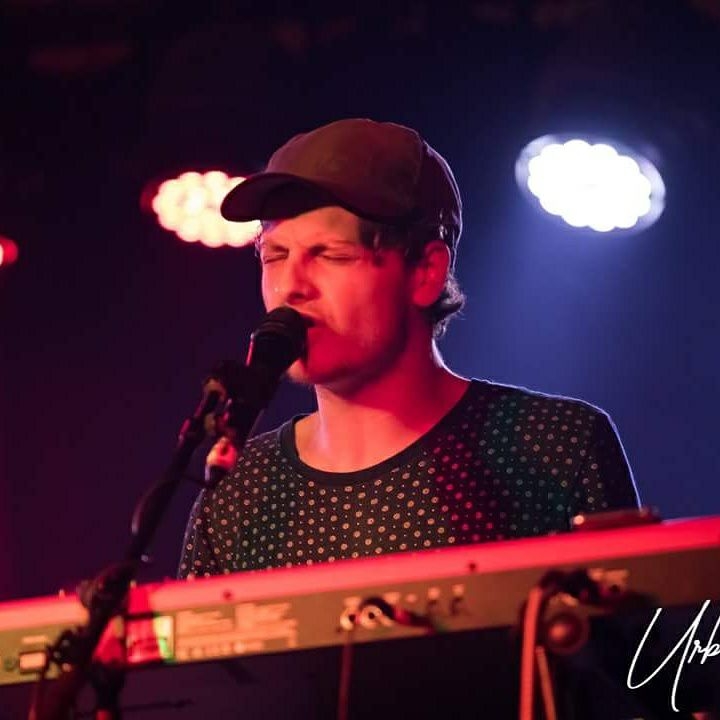 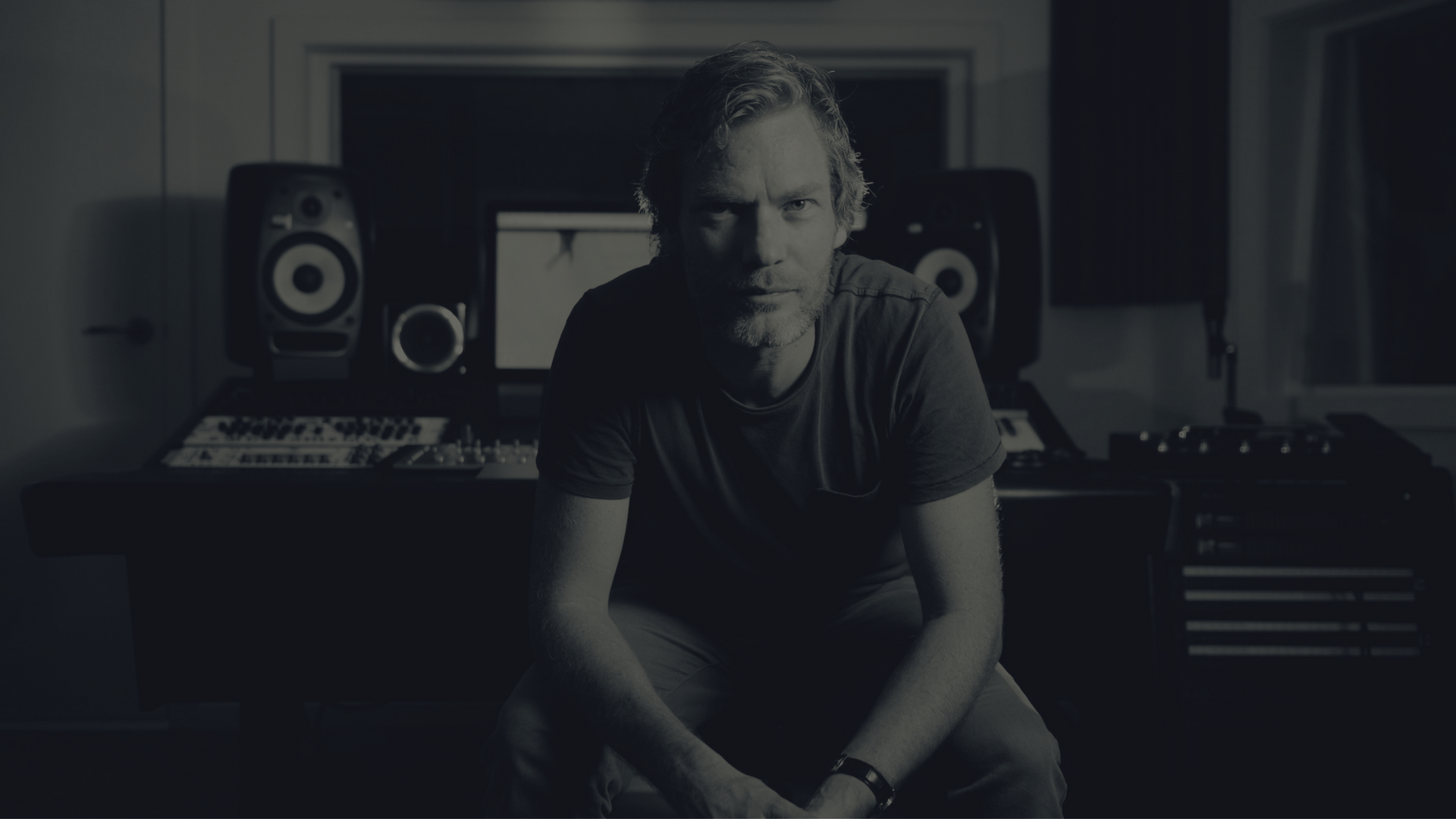 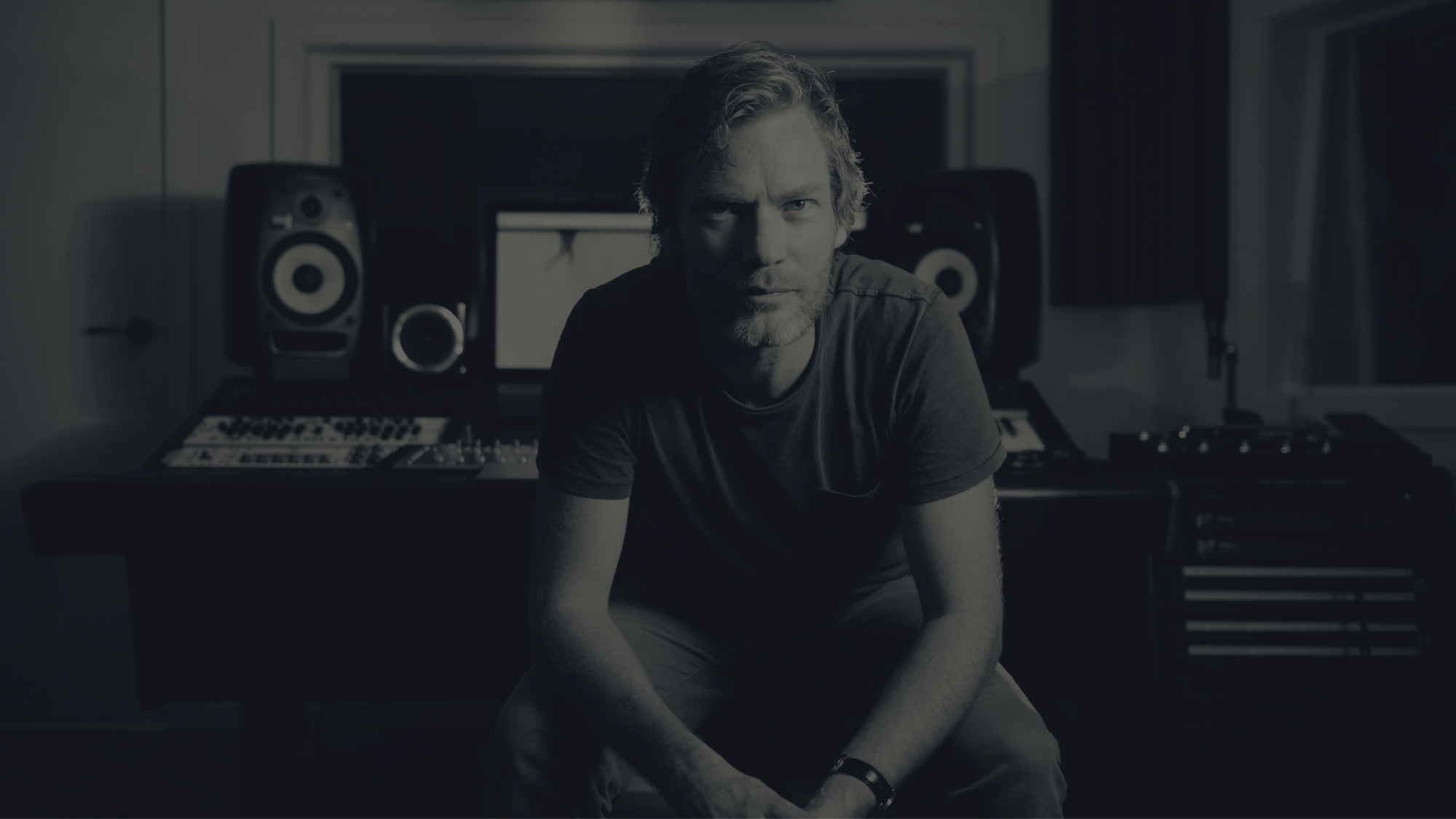 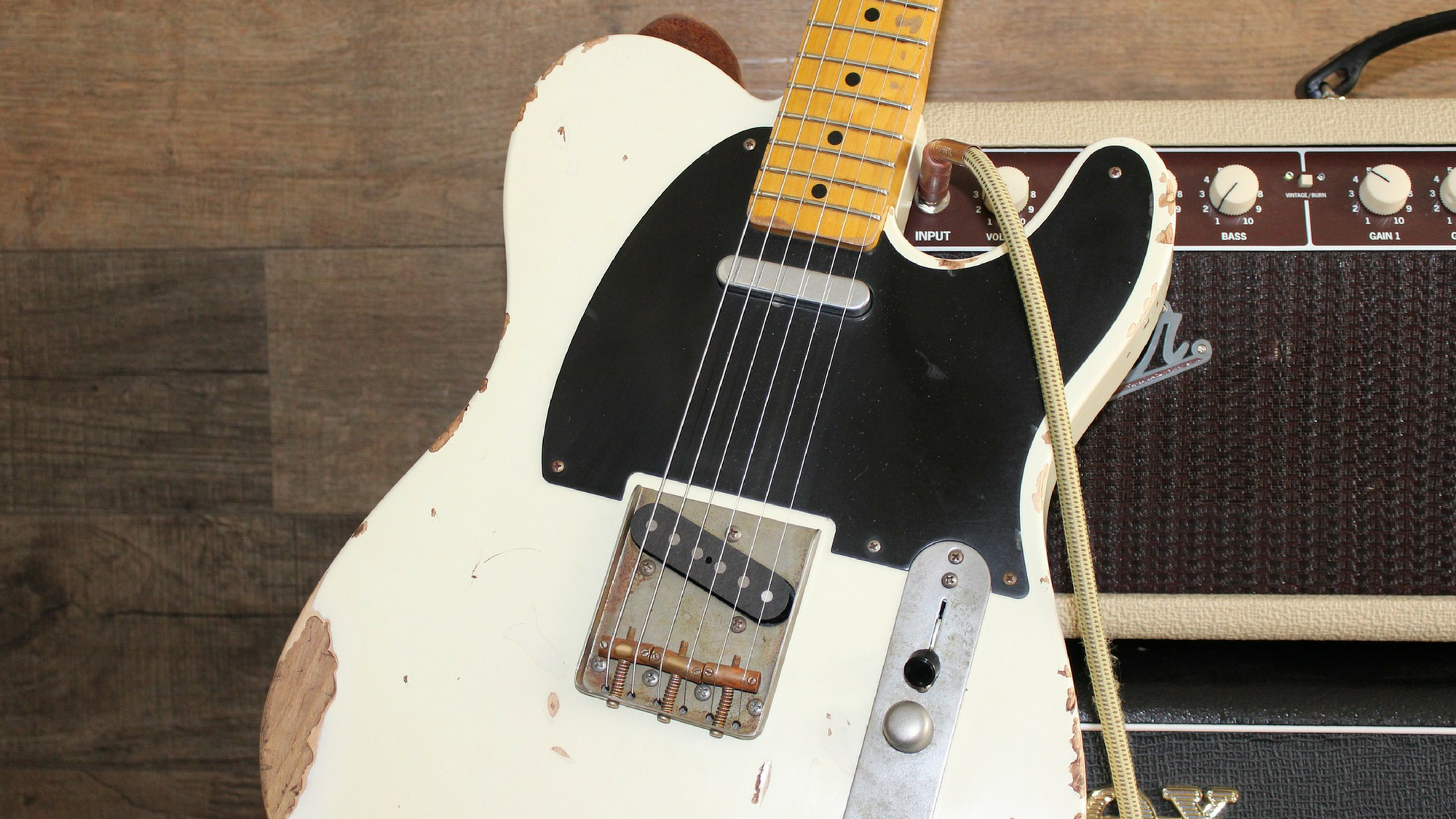 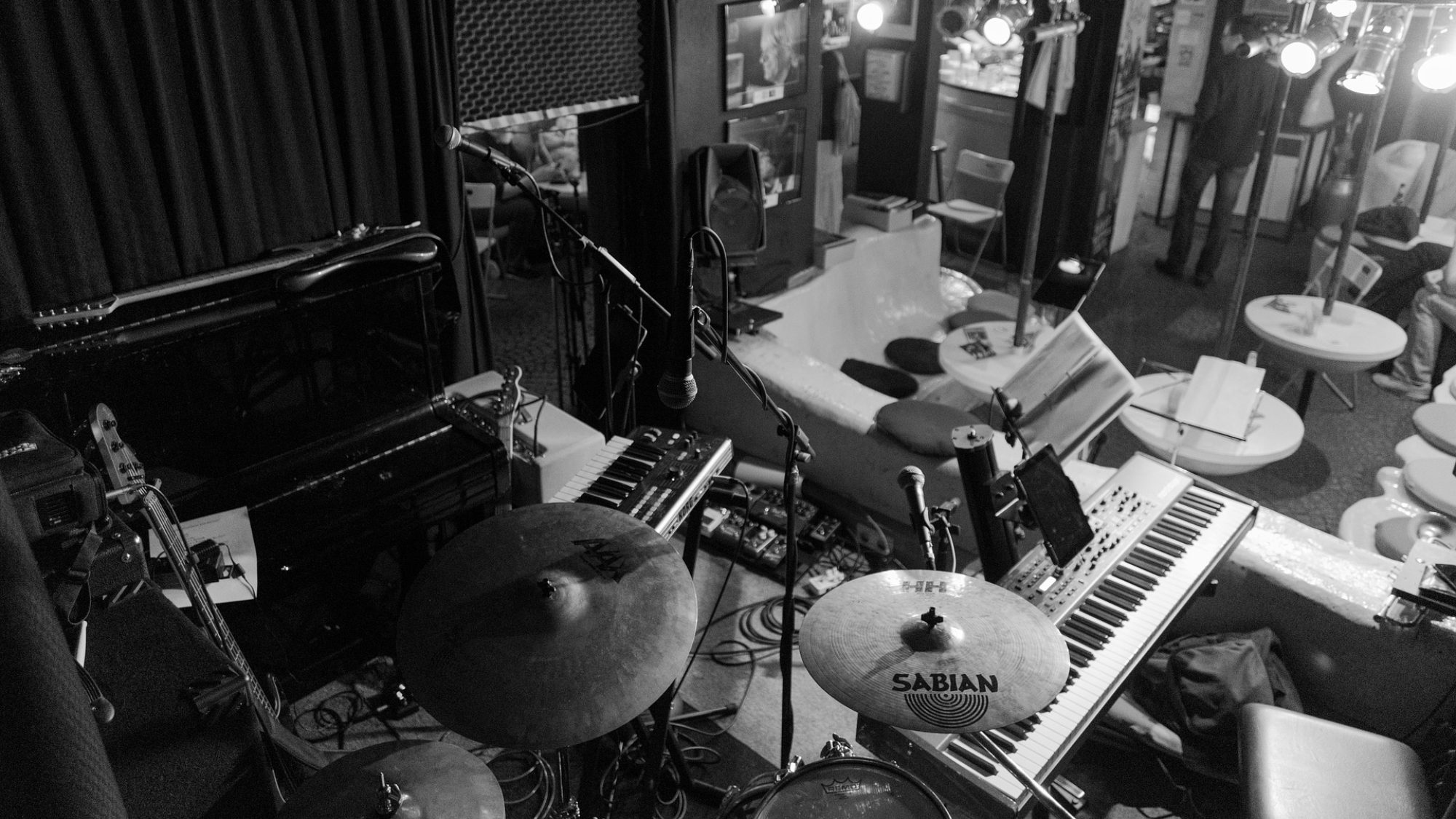 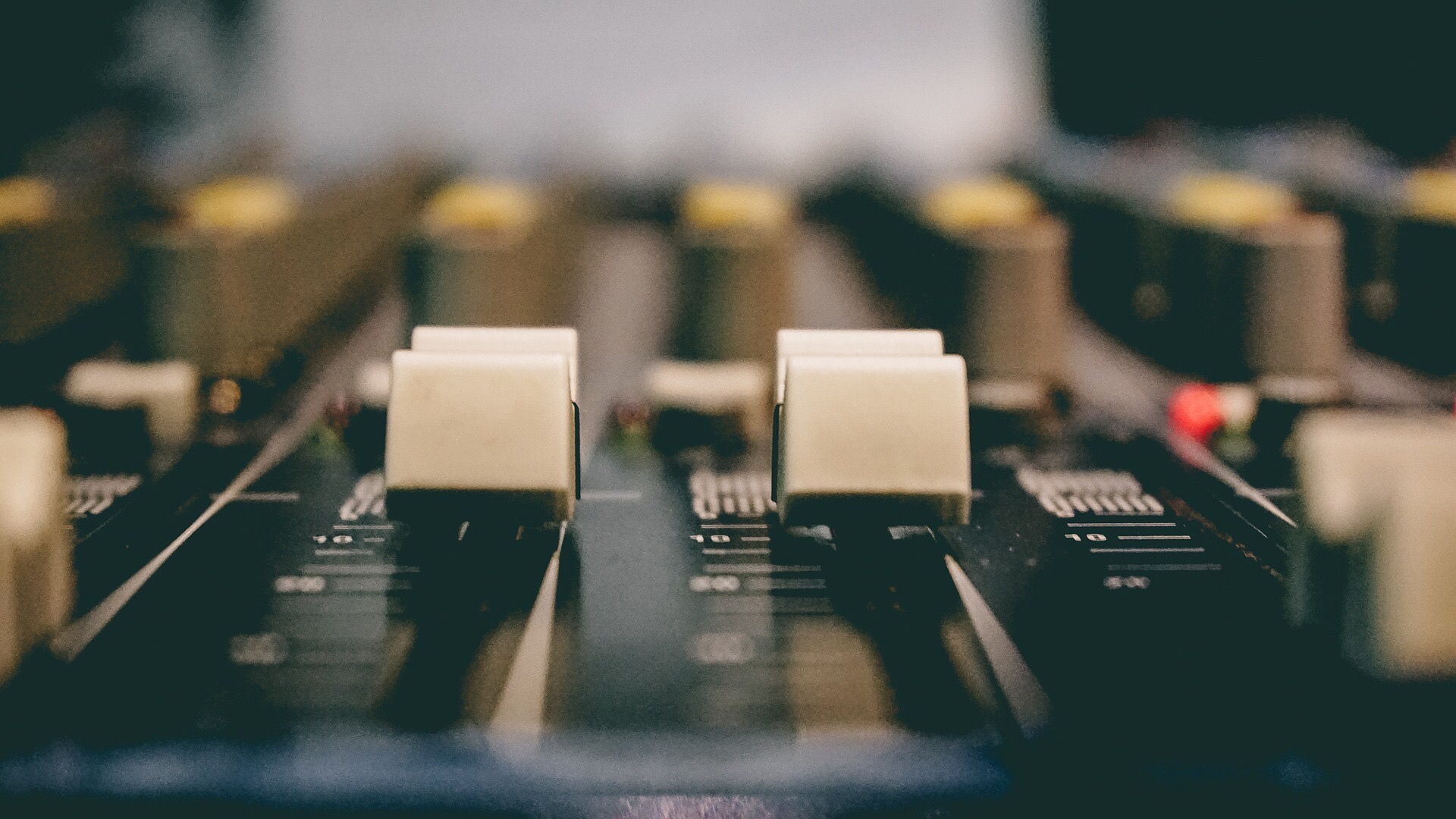 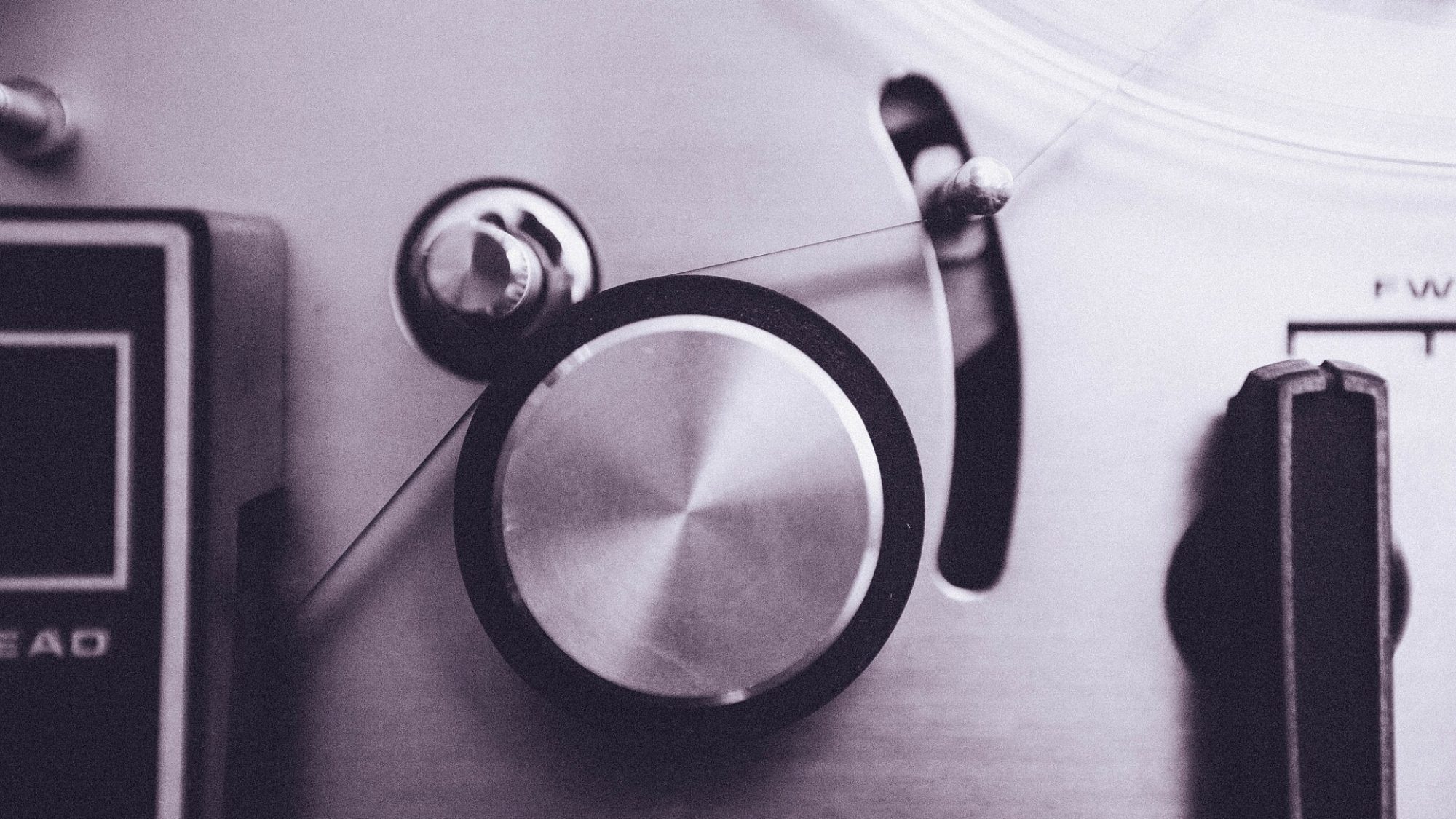